West Bromwich Albion take on Burnley at The Hawthorns in Monday night action from the Premier League.

Manchester United travel to France to face PSG in the UEFA Champions League at Parc des Princes. Ole Gunnar Solskjaer's side picked won a thriller here 3-1 back in 2019. 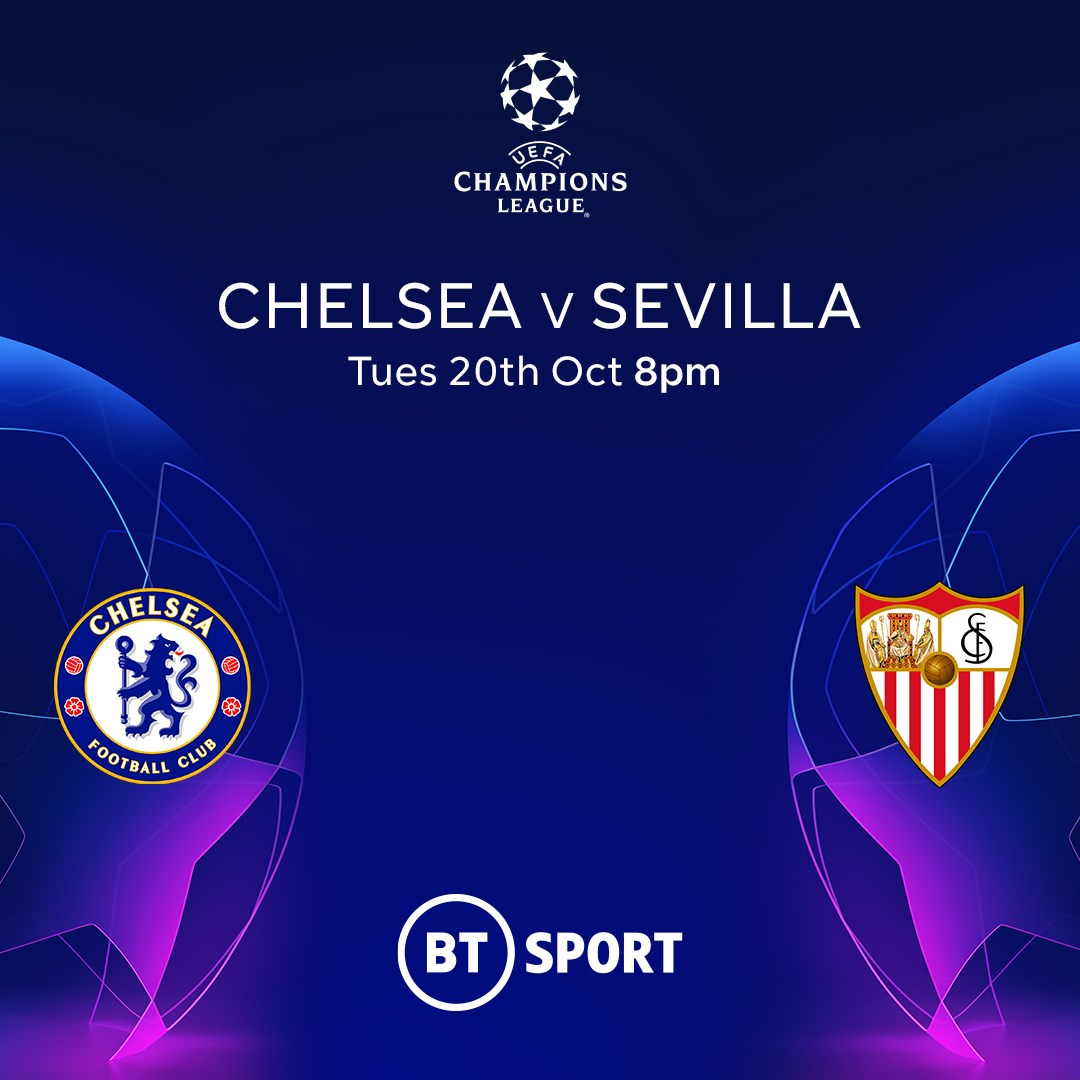 Chelsea welcome Europa League holders Sevilla to Stamford Bridge for their UEFA Champions League tie. This will be the first ever European encounter between the two sides. 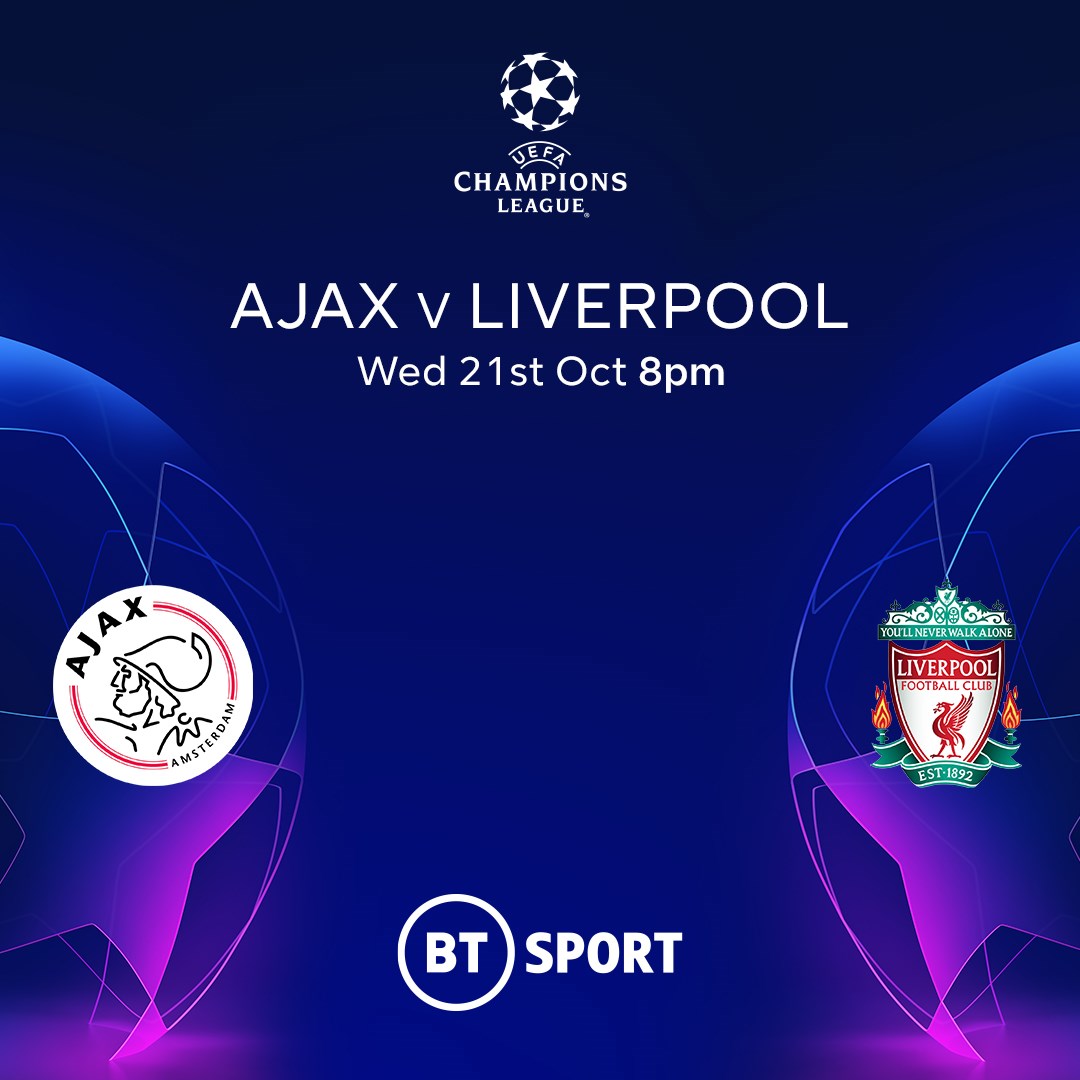 Dutch champions Ajax face Liverpool in the UEFA Champions League at the Amsterdam Arena. The two sides meet for the first time since the 1966/67 European Cup. 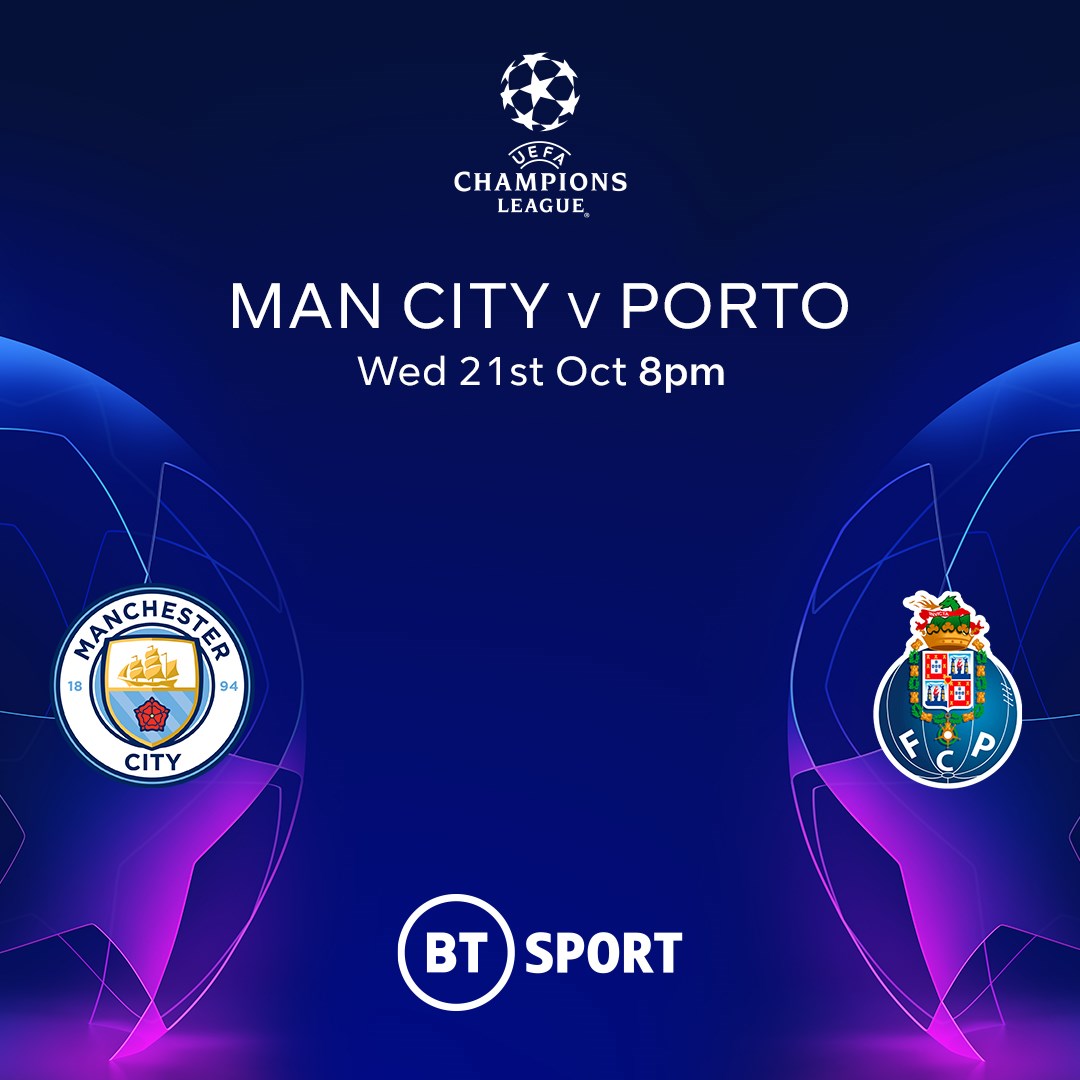 Manchester City welcome Porto to the Etihad Stadium in Group C of the Champions League. City will be hoping for a repeat of last season's group stages in which they went unbeaten. 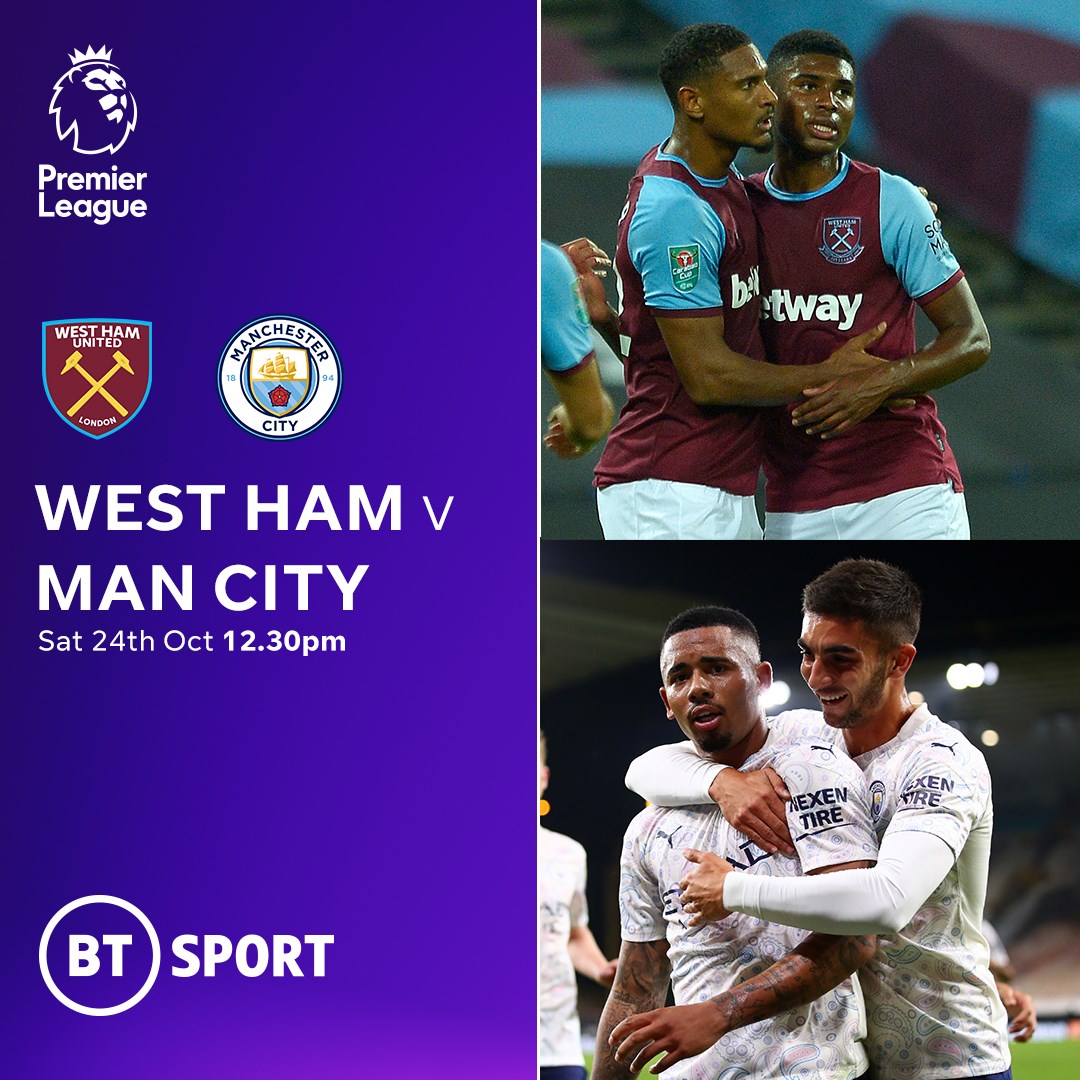 Manchester City travel to the London Stadium to take on West Ham in their latest Premier League test.

We use technologies, such as cookies, on this site as described in our Cookie Policy. Some of these cookies are essential for the website to function. Other cookies are used for analysing the performance of the site, gaining insights and personalising adverts to your interests – we won’t set these without your consent. You can accept all cookies or set your own preferences using the buttons below.

Cookies are very small text files that are stored on your computer when you visit a website. We use cookies for a variety of purposes and to enhance your online experience on our website (for example, to remember your account login details).

These cookies are used to provide you with a more personalized experience on our website and to remember choices you make when you use our website.

For example, these cookies may track things such as how long you spend on the website or the pages you visit which helps us to understand how we can improve our website site for you.

The information collected through these tracking and performance cookies do not identify any individual visitor.

These cookies are used to show advertising that is likely to be of interest to you based on your browsing habits.

These cookies, as served by our content and/or advertising providers, may combine information they collected from our website with other information they have independently collected relating to your web browser's activities across their network of websites.

If you choose to remove or disable these targeting or advertising cookies, you will still see adverts but they may not be relevant to you.